Standardised packaging – references and other resources 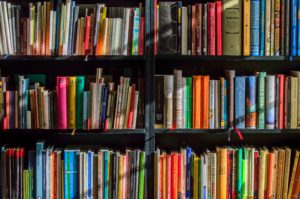 Below are the references for the page providing information on standardised plain packaging.

1. Two thirds of smokers become addicted before the age of 18 and 39% under 16 see data from the General Lifestyle survey

5. U.S. Department of Health and Human Services. Preventing Tobacco Use Among Youth and Young Adults: A Report of the Surgeon General. Atlanta, USDHHS, 2012.

6. The poll total sample size was 12,269 adults. Fieldwork was undertaken by YouGov between 5th and 14th March 2014. The survey was carried out online. The figures have been weighted and are representative of all GB adults (aged 18+). Respondents were shown what a standard pack could look like, including larger health warnings as in Australia.

7. The Smokefree Action Coalition is an alliance of over 250 health organisations including medical royal colleges, the BMA, the Trading Standards Institute, the Chartered Institute of Environmental Health, the Faculty of Public Health, the Association of Directors of Public Health and ASH, all support the introduction of standard packs.

9. Standard packs are a regulatory measure which only requires changes in packaging and these changes will reduce the manufacturers’ costs of production.

Coalition members produced a number of resources during the campaign. Many of these are linked below.